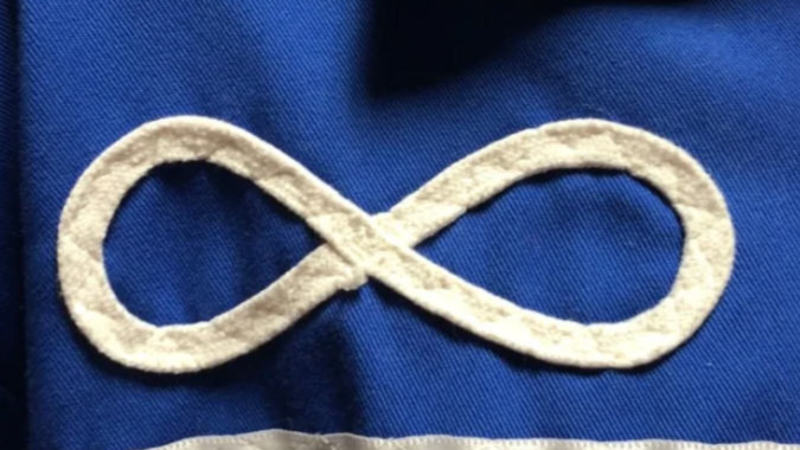 A group representing Métis people in Thunder Bay, Ont., as well as along the north shore of Lake Superior hopes it will have a plan in the coming months on how to proceed with self-governance.

The Northern Lake Superior Métis Community met with the Métis Nation of Ontario earlier this week, to determine the best path to self-government and self-determination.

The creation of a committee will determine how the group will proceed and will lead consultation slated to take place in September.

"We're starting our path to self-government through that committee, to consulting with our community members and through the wider region," said Darren Brown, the chairperson of the group's leadership committee.

Brown said the group signed an agreement with the province in December 2019, starting the path to self-government.

Brown said consultation sessions are slated for September 7 in Thunder Bay, September 8 in Geraldton and September 9 in Marathon.

Brown estimated there are about 1,800 Métis citizens in the region, but said there could be anywhere from 5,000 to 10,000 if people explored their heritage and ancestry.